This weekend it’s your choice, May be a bit warm outside in the Beer Garden, But we have the AC working in the Tap Room. Thursday is BBQ Rib Night and John Duggleby will be performing in the Beer Garden from 6-8pm. Friday we have Jules Lolyn performing from 6-8pm and Justin will be serving up some delicious Shrimp Taco’s and Pork Taco’s. Sat the Tent Show Troubadours will be putting on a show from 1-4pm and Sunday Ken Wheaton will be performing from 1-4. Keep your kitchen cool and let the Brat Haus serve you up some amazing BBQ, Sandwiches and Wraps!

“Aurillac, France August 22, 2012: a couple is walking on petrol cans in the middle of a big top, Aurillac International Street Theater Festival, Company Off .” 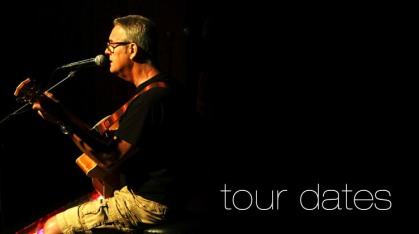